How to Get Out of Debt Fast (and for Good!)

Leave debt behind and build a financial future.

America is in crisis. Benjamin Franklin once said that there are only two things certain in life – death and taxes. While that may have been true in 1789, today some 157 million Americans would add “debt” to Franklin’s statement. 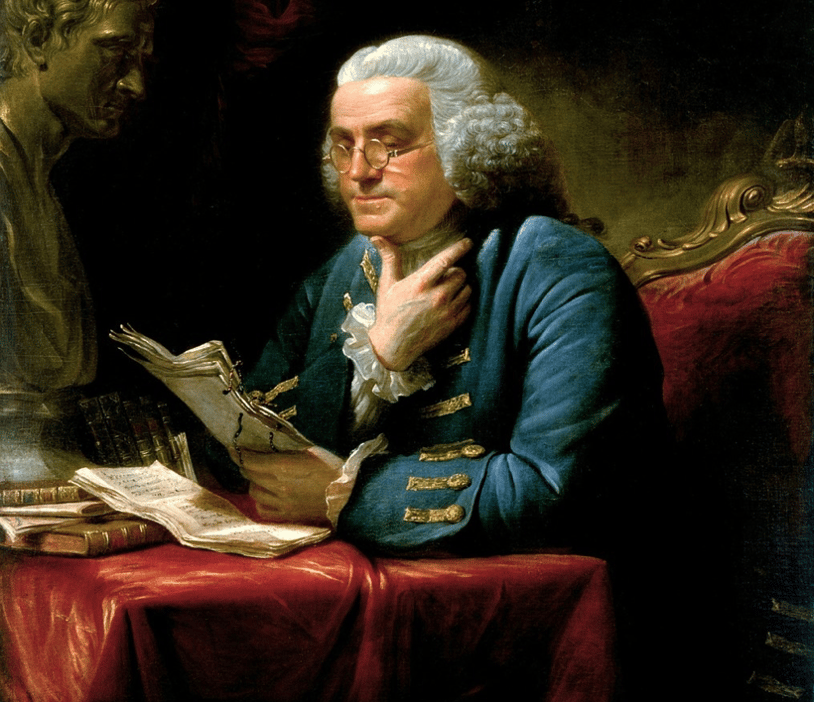 The Figures Are Frightening

In 2017, the Federal Reserve reported that U.S. consumers owed a whopping $1.021 trillion in outstanding credit card debt, the highest figure in U.S. history.

Americans are facing down the looming specter of debt in the form of credit card balances, student loans, mortgage debt, medical debt, and auto and personal loans. It’s no surprise that data released in 2017 showed that 73 percent of U.S. consumers die in debt.

Debt is the “hamster wheel” we can’t seem to escape! It’s as American as apple pie... but is it keeping you back from your dreams?

Standard Approaches for Getting Out of Debt

No one sets out to purposely accumulate debt. Beware any get-out-of-debt guru who offers pain-free solutions to your problem. Getting out of debt is hard. It takes commitment and motivation to turn your life around.

We all approach finances from a different point of view. What suits your neighbor won’t necessarily suit you. The common strategies recommended by experts are:

Minimum payments: The path of least resistance for many consumers is to just keep making those minimum payments. By doing this, you will eventually eliminate the debt – but only if you stop using the account. With minimum payments, you will be paying the full interest charges over the debt’s lifetime. It’s a slow and steady method, and it takes tremendous willpower and motivation to stay the course. Many consumers fall back into the old cycle after a few months.

Debt Snowball: The most popular accelerated payment tactic is the debt snowball. Thousands of people have used this method successfully to free themselves from debt. Start by listing your debts according to the balance, from lowest to highest. Commit to paying off the lowest balance debt first, then attack the next lowest balance on the list. Continue until all your debts are gone. This strategy works because it provides a concrete goal – eliminate debt A – along with the psychological “win” as each bill disappears. But it doesn’t work for everyone, and some consumers continue to struggle with debt years later.

Debt Avalanche: Following the debt avalanche method, you order your debts according to their interest rate. Although it works much like the debt snowball, high interest debts (no matter the balance) are first on the list. At the end of the process, you are left with more money in your pocket having first eliminated the debts costing you the highest interest.

Debt Consolidation: If you’re drowning in debt, this can sound like a panacea. Your loans, credit cards, and line of credit are consolidated into one lump sum with a manageable minimum payment and lower interest rate. But be careful. Combining your debts into a consolidation loan bundles all your small debts and fees into a monthly amount that could mean years of extra payments, leaving you worse off than before. 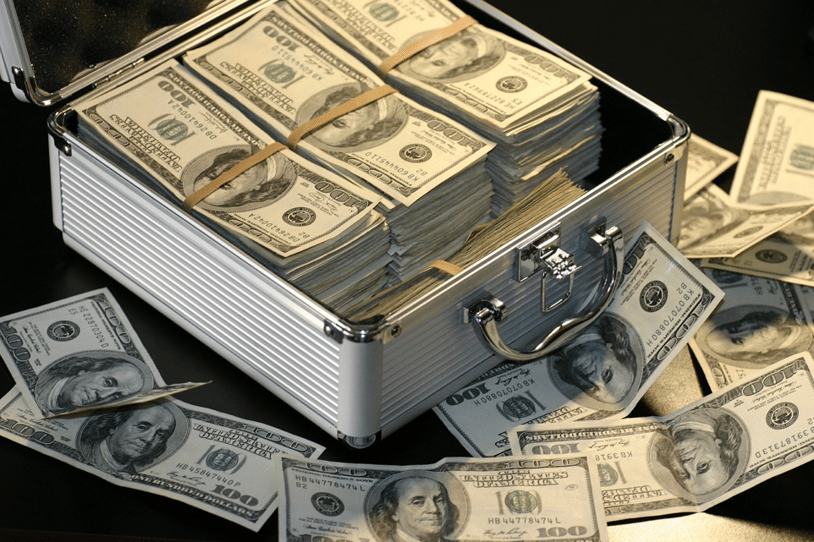 These are the standard methods of tackling your debt burden. They work for some people with varying degrees of success. But there is another alternative, one that won’t leave you paying 34 cents on every dollar in interest. A method that goes beyond simply taking care of your debt, a system that recognizes you have a life. And to make that a good life, you need a solid financial foundation.

The principles of Infinite Banking are not new. The idea has been around since the turn of the century but it is a radically different approach to the way we handle debt and personal wealth. None the less, thousands of ordinary Americans have successfully used the concept -- and that of Prosperity Economics -- to free themselves from a system that is loaded against them from the start.

Those Who Fail to Plan, Plan to Fail

When it comes to freeing yourself from debt, your mindset is key. Old habits die hard. Whatever debt solution you choose, you need to examine your own habits. Make debt reduction your priority and follow through with solid action steps.

Debt doesn’t usually happen overnight, and it won’t disappear immediately. It could be months or years before you get out of debt. There is no magic wand.

Make a debt-free life your new reality and reducing debt your main concern. Believe you can get out of debt, envision it, speak it out. Take one step towards your goal every day. Start with something small – like giving up your daily Starbucks run – then accumulate the cash you save up over the course of a month and put it towards paying off a debt.

Don’t quit when it gets difficult or you will never reach your goals. You can create a debt-free life. Reducing your debt takes you one step closer to financial freedom. With your debt under control, you can fast-track your savings, grow an asset base, and build wealth!

Using a standard approach to debt reduction will work, but the real winners are the credit card companies and lenders who are the beneficiaries of your interest payments. Imagine what you could do with  all the interest you have paid on your debts over the years.

The American dream wasn’t built on debt. People prospered through hard work, saving up for their needs and wants. Paying monthly for goods that could wear out before they were paid off just didn’t make economic sense to our great-grandfathers’ generation.

Sure, financial prudence was easier back then. There wasn’t the temptation of a new car or fancy restaurant dinners to lure people away from achieving their goals. 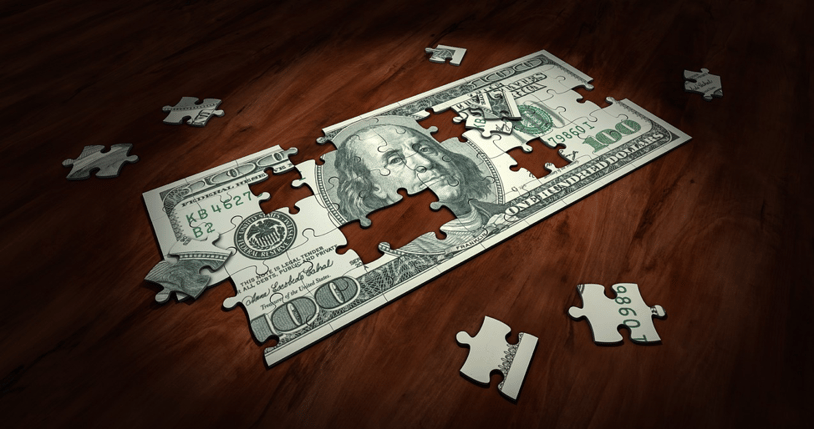 People had financial self-reliance; the ability to weather a monetary crisis without needing financial help from their friends or family – or their bank. Back then, the default setting for most people was saving what they could.

Our forefathers knew that the key to financial self-reliance was saving. They made it a lifelong habit. It’s time to go back to what works. Don’t spend your hard-earned money on distractions or “treats.” Learn the value of liquidity.

Before there was a financial planning industry, before corporations and the government, people used traditional tools to build wealth. Business ownership, savings, and real estate investments were accepted means of controlling personal wealth.

Isn’t it time we see our finances in a different way – not a new way; the concepts have been around for a long time. But now you don’t have to be a hamster on the wheel anymore. There is never been a better time to make a change. Start taking control of your money today and begin to build your personal wealth.